Home > Style > Wearing a Suit, With No Socks 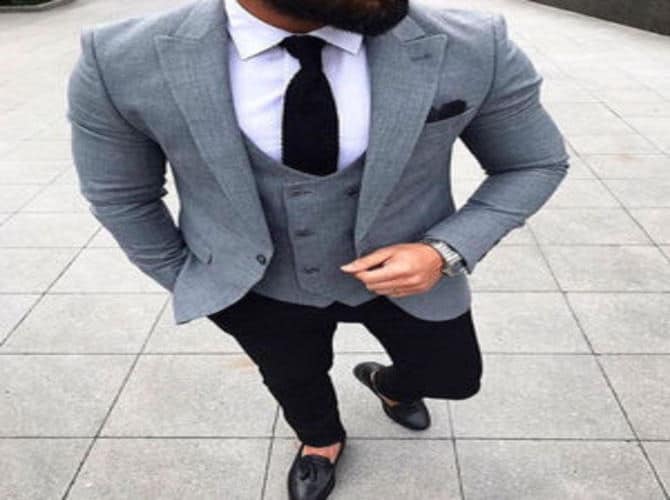 Over the past two to three years one of the most noticeable trends that I have witnessed has been the growth internationally (and in Ireland) of males wearing formal clothes/ suits and not wearing socks. At first, the concept intrigued me. Seeing suave, good-looking and well-groomed men wearing sharp suits while having their ankles exposed and not wearing any socks is something that stood out to me as untypical, not normal. Despite its “unconventional-ism” I have to admit, I like the look.

Suit with no Socks – Its Beginnings

The formal suit and no socks look can, according to the New York Post, be attributed as long back as 2004 to fashion designer Thom Browne. Brown would dress up males in formal fittings and sharp shoes but with two noticeable conditions present. The trouser leg was a little shorter than what was typical and there was not a sock to be seen. This trend slowly trodded along until the last three years where the trend exploded. 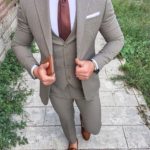 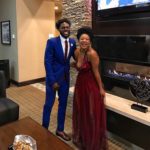 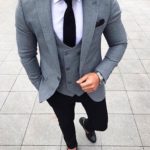 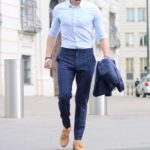 Suit With No Socks – The Celebrity Influence

The suit with no socks look has also been taken on by many celebrities from across the world. Celebrities who have been noted to be ahead-of-the-curve with their style have been seen with the look. These celebrities have included Orlando Bloom, Chris Pine, Aaron Paul and Jude Law (to name only a few).

Trying the Suit with No Socks Look In Ireland

I have mixed experience at trying the no-sock look when in Ireland or with Irish people abroad. In the company I previously worked with, I tried it out a couple of times. Regrettably, the days that I tried it was also the days where my fashion-caring, but too much of a chump to try it out himself colleague “laughed” at what I had done. I thought it looked good. It was met with some approval too in the area (it must be noted that I had spent years working in a small Leinster based town for five years where a disruptive look this would take time to catch on).

To my detriment, a day that I tried this look, the regional head of the company was at my office and I don’t know for sure if he embraced the look.

As part of my stag (which took place in Newcastle in the UK), I gave the look another try, this time in territory that would be more embracive of such a style. Both local people in Newcastle liked it, as too the people with me on the stag. It really felt great.

I, personally, am a giant proponent of the suit with no socks look. My advocacy is sourced from its sharp, head-turning style combined with the ability to make very “samey” looking suits seem different. This is particularly obvious at weddings where the entire male congregation will be wearing navy suits with brown shoes and brown belts. No socks would be your opportunity to stand out amongst the crowd.

But keep in mind, Ireland can be slow to shift with the times. The suit with no socks look will alienate as many people as it impresses. My advice would be; if you are going to go for this look, pick your moments. When executed properly in the company of the right people your look will steal the show. 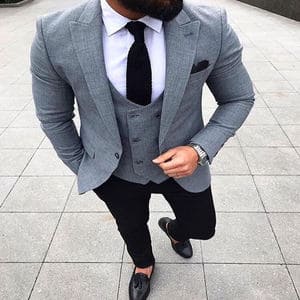 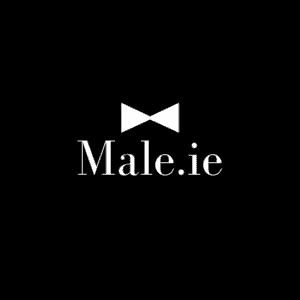 blog, ireland, male, Male.ie, style, Suit no sock, suit no socks
You may also like 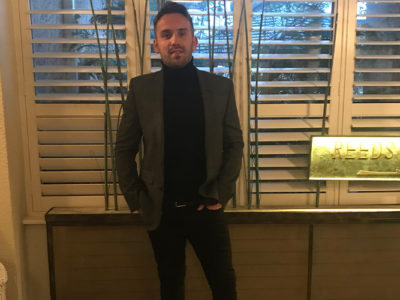 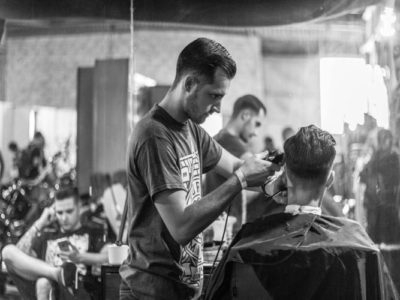 How Often Should a Man Cut His Hair?