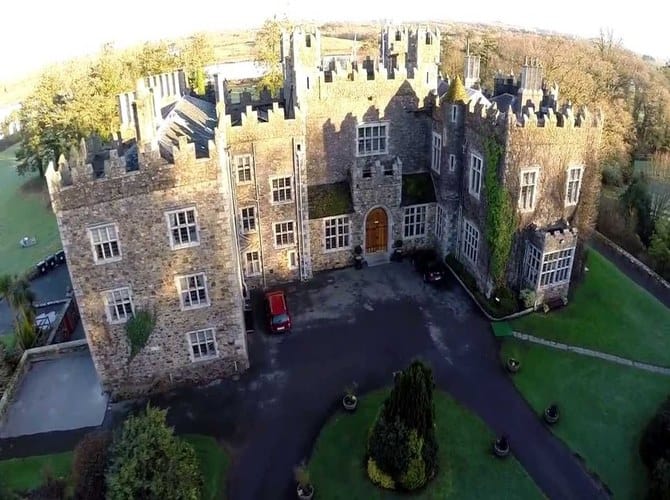 Waterford city and its surrounding suburbs have long gone under the radar when it comes to cities and towns that people long to witness and experience. There are an abundance of cities and towns that feature higher on a male’s more desirable locations to visit. Despite some of Waterford’s problems over the past decade, it is more to one of Ireland’s most luxurious hotels. This article will review the stunning Waterford Castle hotel. 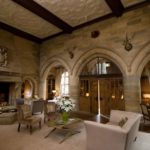 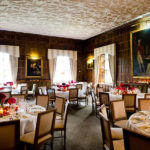 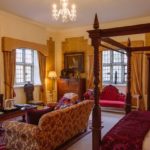 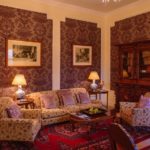 Waterford Castle located about one mile outside the city centre and located in relative close proximity to Waterford University Hospital is, without question, one of Ireland’s most pristine historical hotels. Parts of Waterford Castle’s history dates back to the 17th century, the main castle itself was constructed at the end of the 1800s.

Waterford Castle is based on a tranquil island based adjacent to the River Suir. The short ferry ride only adds to the opulence and style that awaits. The drive from the ferry to the castle is like something akin to Bruce Wayne speeding through his forest at Wayne Manor before reaching the sumptuous destination. The drive up to the castle is breathtaking.

Then the castle itself. I must say, upon entering this hotel, I cannot recall being so taken back by the grandeur, style, excellence and beauty in any other hotel reception like I have been at Waterford Castle. Upon entering the castle we were momentarily kept at reception until our table was ready for us. In fact, we had time to enter the absolutely exquisite bar area which had the most stunning windows and bar location. The heavenly chime of jazz played in the background while we sipped on our beautiful (but expensive) drinks. We were then called to the fabulous Munster restaurant. Again, not a second of detail was missed. A person playing live grand-piano. There was a great atmosphere.

The food was out of this word. Just to elaborate on the food. I.T W.A.S S.T.U.N.N.I.N.G. The price worked out to be €120 for the two of us which was a little up there. I was say this. If there is an occasion that needs to be celebrated or if you need to treat your partner to a special treat. Waterford Castle is simply perfect.

hotel, ireland, luxury, Travel, Waterford Castle
You may also like

#tuxedo while on #honeymoon #tux

First ever #lawnstripes. Not bad considering it’

The ultimate in men’s gifts. A #lawnstriper from

Wedding 🎩 clothes in a hot climate can be a dif

Pork ribs on Sunday evening in the #crockpot with

Perfect gift 🎁 for any man. #torolawnstriper ,

The best present any man can get #bbq

Having the #lols while in #London #navyonnavy