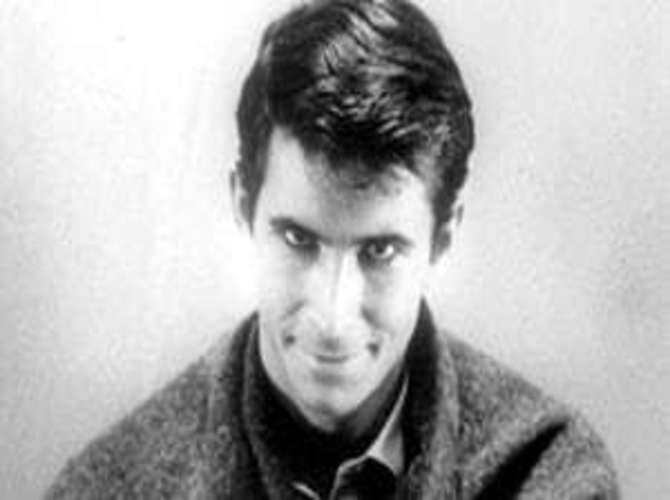 There has been an abundance of incredible horror movies over the past four decades. Some have been cleverly thought out masterpieces with no need for that movie to call on violence or vast amounts of bloodshed to strike fear into the watching audience. There have also been great movies where it was that very violence that made it stand out from the crowd. That made it, “special”.    This list aims to capture five of the greatest Halloween movies of all time.

A Nightmare on Elm Street

A great movie, a little outdated by today’s standards. Still, though, a great movie directed by Wes Craven.

The cast is amazing. Anthony Perkins plays the aforementioned psycho and he does it masterfully. I must say, if there are any movies that best represents a genre, it is this. The pacing in the movie is terrifying, the music is captivating, the locations are great. If you want to the scariest movie ever made, watch Psycho.

The Shining is a movie that is widely renowned as one of Stanley Kubrick’s greatest movies. The movie captures a struggling writer’s (played by Jack Nicolson) descent into insanity. The movie also sees Shelly Duvall play the struggling wife of Jack.

This film is renowned for having a huge number of retakes requested by Stanley Kubrick when the movie was being shot. The movie captures the now infamous “Here’s Johnny” moment.

Halloween is a movie that has that unmistakable theme. One that you recognise instantaneously. The theme from John Carpenter’s movie is almost as scary as the movie itself. Halloween combines phenomenal acting by a very young Jamie Lee Curtis and the unrivalled filmmaking by Carpenter.

The Exorcist is another old movie on the list but once again it just cannot be looked past for its brilliance. The Exorcist is a movie that was once banned in Ireland. The Exorcist captures the horrifying story of a young girl whose body becomes the home for Satan himself. Once again the soundtrack is a masterpiece which is captured by the famous Tubular Bells by Mike Oldfield. Also, the first horror movie to ever be nominated for an Academy Award. 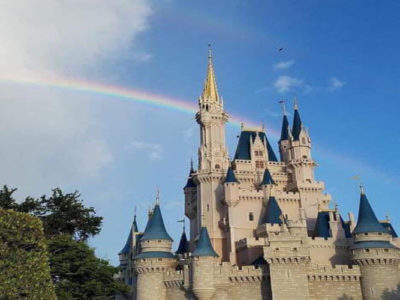 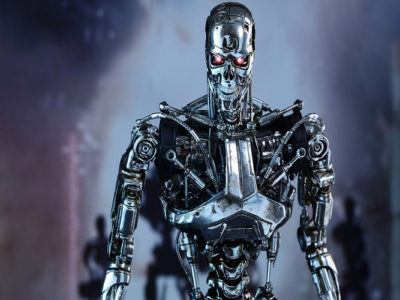 Top 10 Movies of the 1980s for Males
About Post Author