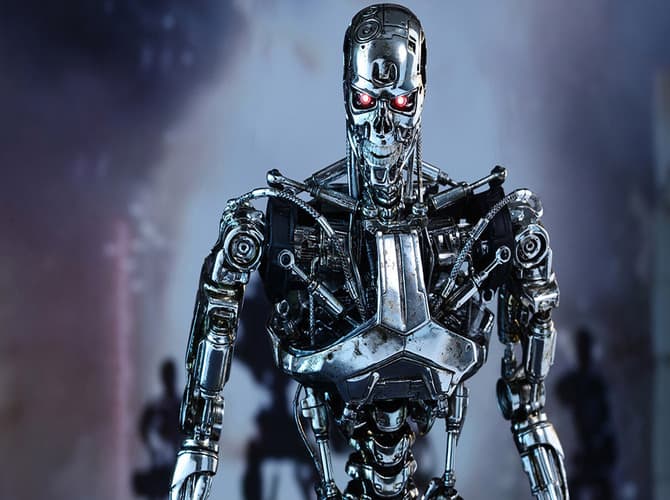 The 1980’s is undoubtedly the best era for movies in this author’s lifetime. This list compiles and displays a list of the 10 best movies for males from the 1980s.

You will have the added bonus of their trailers too.

At the time of its release, Tim Burton’s Batman starring Jack Nicholson, Michael Keaton and Kim Basinger was the most expensive movie ever made. This combined with the largest merchandise push in movie history made the Batman logo one of the most iconic logos/ brands in the world. See some of the promotional efforts at the below YouTube Channel here.

The Terminator was renowned director James Cameron’s first feature film starring Arnold Schwarzenegger, Michael Biehn and Linda Hamilton. This film was the first step of the Terminator series which is still in existence today. The Terminator is a dark and foreboding picture that if you have not seen needs to be the next movie you see.

A movie very fitting of its era cleverly exhibiting the greed, yuppy-culture and excess of the 1980s in New York city. Starring Michael Douglas and Charlie Sheen Wallstreet displays the pitfalls to life of people consumed by money and success.

A comedy that was ahead of its time that hilariously captures a bunch of local “average-joes” join their near-by police academy to pursue a new career. Starring Steve Guttenburg as Carey Mahony Police Academy makes you feel a vast range of positive and negative emotions throughout this movie. Brilliant for its time.

A classic rags-to-riches movie that all males will relate to. Brian de Palma’s Scarface wonderfully captures the hunger and desire of an ambitious Cuban immigrant played by Al Pacino. Pacino masterfully captures the luxury of success and the consequences of blind greed.

A classic comedy starring and written by Dan Aykroyd and Harold Ramis about a group of three university staff removed from their posts and in order to create new income decide to go into the ghostbusting trade. Also starring Bill Murray and Ernie Hudson.

One of the best horror movies ever made The Shining captures a man’s descent into lunacy after being given the job as caretaker of a secluded hotel for the winter time. Jack Torrence (Jack Nicholson), a struggling writer takes the job at the hotel in order to buy him time to allow him to write. However, this is the time where cabin-fever kicks-in. This phenomonal movie is only matched by Alfred Hitchcock’s Psycho in the horror stakes.

An absolutely epic movie exhibiting the parallel lives of two brothers. One, a greedy and selfish “entrepreneur” (Tom Cruise), the other, an autistic and institutionalised savant (Dustin Hoffman). The lost brother’s path’s cross upon news of the availability of a financial package from their parents.

Raiders of the Lost Ark

Robocop is a satirical bloodbath directed by Paul Verhoven and starring Peter Weller. Upon a newly relocated police officer getting appointed to Old Detroit, it is not long before the local crime supremos encounter Murphy and kill him in a barbaric mill-based murder. The dead body of Murphy is used to create a new supremely-advanced machine-based police officer known as Robocop. 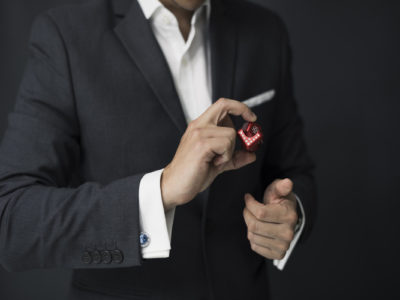 The Importance of Routine 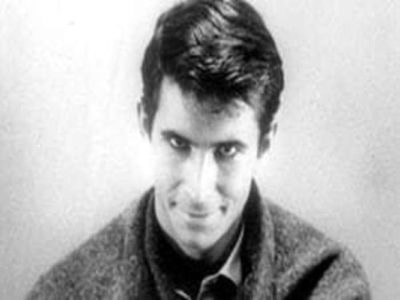