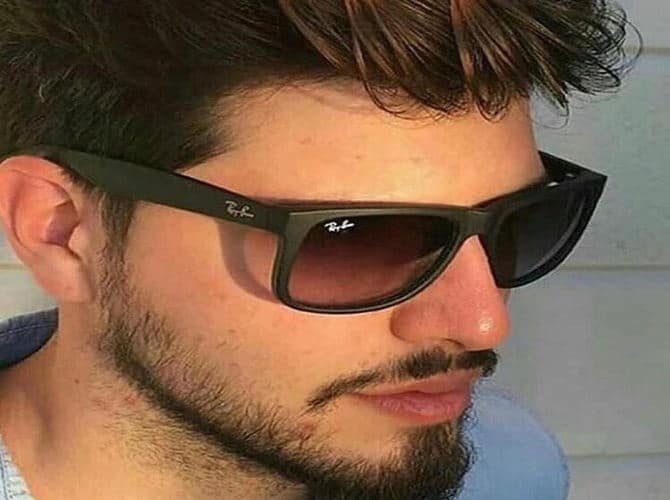 There are few things that makes a male’s summer style stand-out as much as a stylish pair of sunglasses. We all know that there is a wild abundance of sun glasses available to buy. The staggering amount of frames and styles available make it a very dificult decision. What’s even harder to deal with is the fact that when you think that you have found the pair that look best, when you actually try them on they look wildly wrong. With that in mind we will recommend three pairs of suglasses where at least one of them should suit. For the sake of class, traditiion and style we decided to go with three Ray Ban models.

Justin by Ray Ban are my favourite sunglasses and they are my favourite sunglases by a very long way. Justin’s design is a slight adaptation of the infamous “Wayfarer” model made famous by Tom Cruise in the 1980’s movie “Risky Business”. The lenses that come in Justin are slightly bigger and more rectangular than the Wayfarer. See the Irish Ray Ban Justin sunglasses website here. 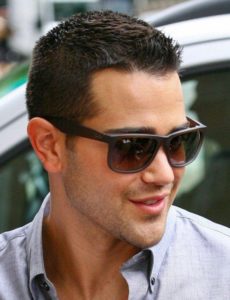 This is the second time where a pair of sunglasses made famous by Tom Cruise has appeared on this list. Ray Ban Wayfarer sunglasses were so prominent in the 1980s movie Top Gun that thet they could have genuienly been given a part in the movie itself. These sunglasses, are, in my opinion the most-famous style of Rayban sunglasses. Stunning. 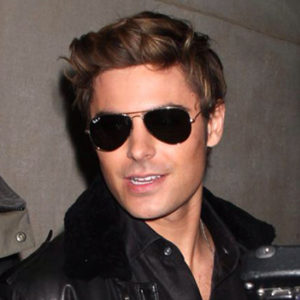 In my opinon, every single model of Ray Ban sunglasses are gorgeous and can strangely be worn equally as effectively by a man than as a woman (but clearly they were built for men). The model where I think the androgenous appeal applies most is Ray Ban’s Club Master style. Frequently seen being worn by celebrities Ray Ban Club Master sun glasses would be the “clasiest” offering in the Ray Ban collection. 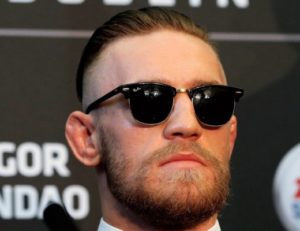 #tuxedo while on #honeymoon #tux

First ever #lawnstripes. Not bad considering it’

The ultimate in men’s gifts. A #lawnstriper from

Wedding 🎩 clothes in a hot climate can be a dif

Pork ribs on Sunday evening in the #crockpot with

Perfect gift 🎁 for any man. #torolawnstriper ,

The best present any man can get #bbq

Having the #lols while in #London #navyonnavy