Luxury Property Every Male Wants to Live in 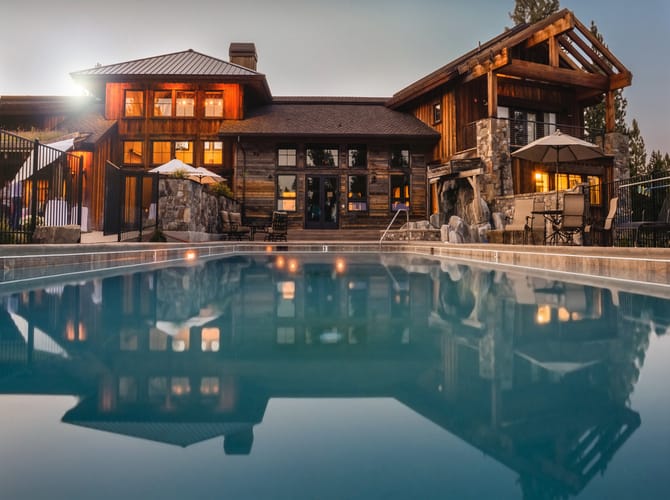 There is little doubt that there are few things that define a male more than the house/ apartment that he lives in. Often times a house represents a male’s personality, their progression in their career or his general interests like a large garden, a big garage or any for cooking outside.

See below a list of some of the world’s most incredible houses and apartments that are or were available. Some of them are absolutely draw-dropping.

See some of Ireland’s best trophy houses on the below button:

The list below will display properties spanning the entire world.

This house absolutely everything that a male could want. Incredible views of the sea close by, an outdoor kitchen and underground garage, not to mention styling throughout the property that is mesmerising. Based in the affluent and sought after La Jolla this property is simply jaw-dropping.

I recently heard an interesting expression that the new American-dream is Canada. It was explained to me that Canada is now renowned as a slightly slower, more laid-back and enjoyable place to live compared to some of the U.S’s largest cities. This luxury penthouse combined opulence with convenience means that it sails onto this list. An absolutely stunning apartment.

This apartment based in one of the worlds most sought after locations is the absolute epitome of luxury and style. If you are going to live in a property like this you had better begin saving your money this apartment was recently purchased for a mega £45,000,000.

A magnifient property in a magnificent place.

Dubai is fast becoming the worlds most desired destinations. Over the past twenty years Dubai has positioned itself internationally to be synonymous with luxury, style and beauty. Once, all that Dubai was was a sandy and barren desert. How times have changed.

Canada is appearing for the second time on this list, and for good reason too. This house is beautifully lit and incredibly landscaped. Take a look at this remarkable property.