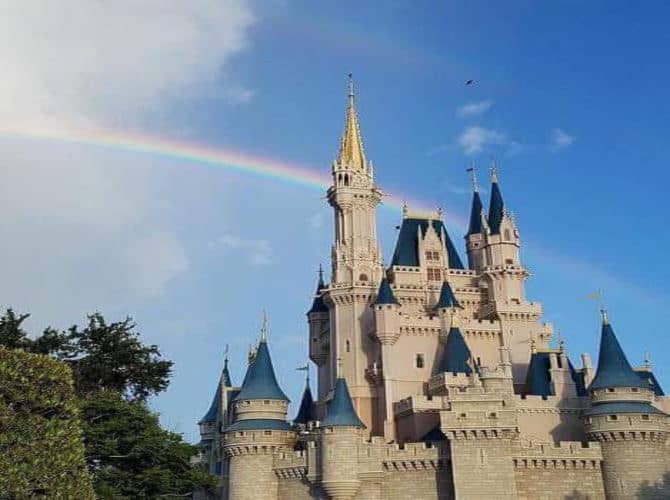 For those of us interested in documentaries, there is an absolute abundance of phenomenal documentaries that are available on YouTube for people to watch for free. In an era where smart TVs are everywhere and where YouTube can be easily screened on any big screen television now what was traditionally only possible watching on a laptop or desktop can now be viewed in the comfort of your sitting room and on a large screen tv.

This article will point out some incredible videos and documentaries which are available to be watched at any time of YouTube:

Donald Trump- The Art of the Deal

The Art of the Deal offers scintillating insight into the ascendancy of Donald Trump. From his fledgling days helping out his old man in Brooklyn to moving into Manhatten where he became one of the world’s richest men. The Art of the Deal Show cases the difficulty, success and struggle that the current President of the United States had when cutting his business teeth.

A Dream Come True captures the magic of Disney World and its phenomenal world resort based in Orlando, Florida. This magical documentary captures the journey from the time the idea was conceived to its completion.

Major Fraud – Who Wants to be a Millionaire

Back in the 1990s Who Wants to be a Millionaire was one of the most popular television programs in the world. Never before, or never since has there been a prize of such magnitude. This incredible documentary which was curated and presented by Martin Bashir captured the daring plight of Major Charles Ingram in his attempt to defraud one of the world’s great television institutions. Ironically, while on television itself.

Undoubtedly, the largest terrorism incident for most of the readers of this page will be that of the attack on The World Trade Centre in 2001. National Geographic Channel does an incredible job of catching the series of events that takes place on that forever renowned day.

Ocean’s Deadliest was one of the final projects that Steve Irwin was doing before his death in September 2006. Get to relive his last full production with this incredible look at some of the world’s scariest and most dangerous creatures.

Unmissable with great production too.